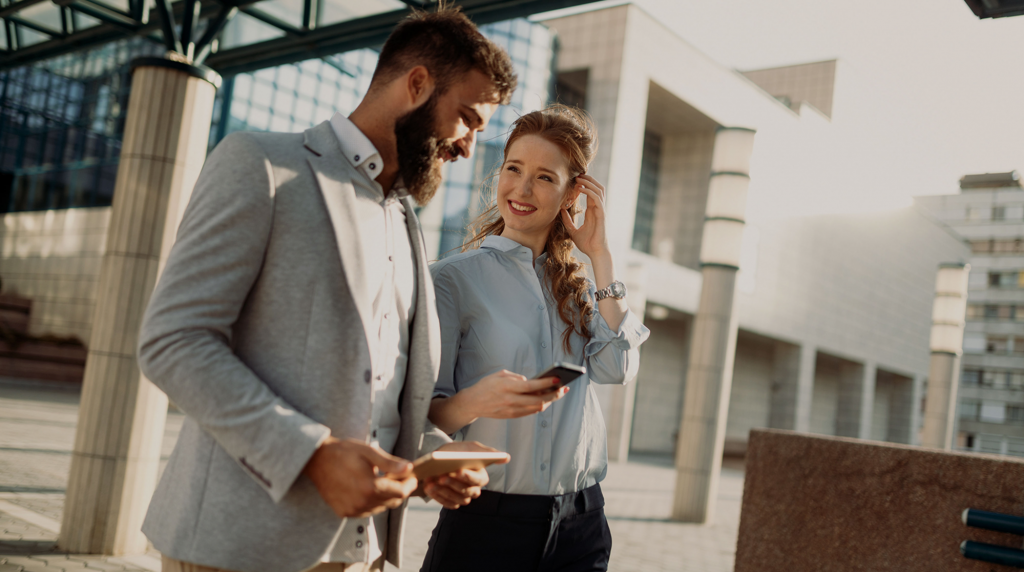 CREALOGIX expanded its leading position in digital banking in the first half of the financial year. The software specialist has particularly benefited from the open banking wave. The Payment Services Directive 2/PSD2, which celebrates its first anniversary this year, is driving the digital transformation of the financial industry in the EU. It requires banks to provide open interfaces, so-called APIs, for authorised third-party providers. The important extension of the directive, which has been in force since mid-March 2019, makes open banking a reality.

“Banks can profit from this opportunity. With the Digital Banking Hub, our customers can flexibly integrate services from the entire global Fintech world. Such open architecture enables the development of new business models and needs-oriented offerings. Bank customers, for their part, receive a broader range of products from a single source, rounded off by a highly attractive user experience. Banking will become much more convenient, versatile and customer friendly”, said Thomas Avedik, President & Chief Executive Officer at CREALOGIX.

In the first half of the 2018/2019 financial year, nine clients from Switzerland, Germany and the UK set themselves up for a sustainable open banking future. With the overall takeover of ELAXY Business Solutions & Services on 1 July 2018, the Group grew by around 100 employees in Germany. The strengths in the area of hybrid banking consulting were further enhanced by this merger. The customer base has expanded, incorporating twelve well-known financial institutions such as S Broker, DAB BNP Paribas and Santander Consumer Bank.

Pure Play in Digital Banking leads to positive revenue development
In the first half of the financial year, sales increased by 29% from CHF 39.7 million to CHF 51.0 million, which corresponds to a growth of 28% in local currencies. At 64%, the majority of revenues came from business activities outside of Switzerland with simultaneous sales growth in the domestic market. Particularly the share of recurrent sales is to be emphasised. It increased in the same period by a pleasing 48% and contributed 44% to total sales (previous year 38%). Profitability (EBITDA) was CHF 3.3 million. This corresponds to an EBITDA margin of 6% compared with 11% in the same period of the previous year. Two elements impacted the EBITDA margin in the first half of the year: Firstly, the shift from traditional license sales with one-time licenses to the license rental model (Software as a Service ‘SaaS’) is continuing. This model is of greater long-term interest to CREALOGIX, as the license income is accrued annually over the entire lifetime of the contract. In total, this leads to higher license revenues than is the case with the one-time license model. Secondly, contract awards were delayed. Net loss reached CHF 1.4 million. Adjusted earnings per share was CHF 0.78 compared to CHF 1.81 in the same period in the prior year. The equity ratio increased from 63% to 65%.

CREALOGIX’s growth story continues
The clients’ market environment is currently strained by external factors such as decisions by central banks, regulatory changes and, last but not least, Brexit. Nevertheless, the Group is convinced that it will achieve sales of over CHF 100 million for the financial year. Given the uncertainty regarding sales mix and the impact of Brexit on the UK subsidiary, the Group forecasts EBITDA to be similar to or above the level of the first half of the year. The shift in the sales mix from traditional licences to Software as a Service (SaaS) means that the order will be received this financial year, but sales recognition will be spread over the lifetime of the contract with a negative impact on this year’s EBITDA. Due to the continuing high amortisation costs, no net profit for the full year for the time being is expected.