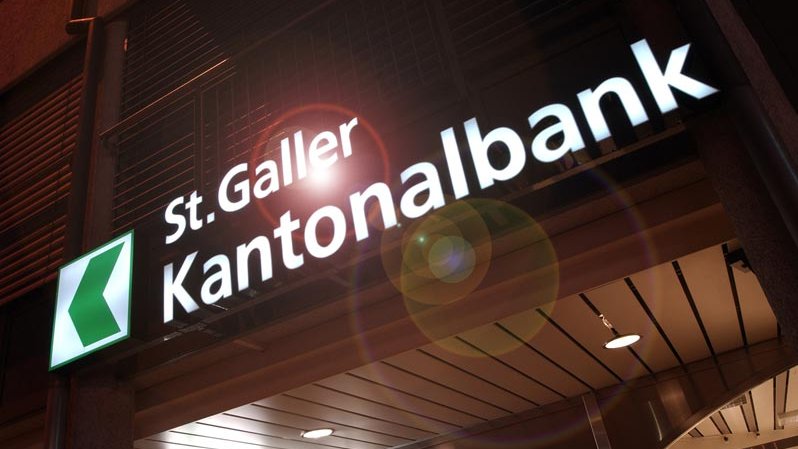 St.Galler Kantonalbank is turning to the hybrid platform from CREALOGIX to pursue new paths in the digitalisation of its infrastructure. This enables it to integrate new digital applications quickly and easily, while the platform incorporates various modules relating to customer support and outreach, which support the bank’s transition. The bank is thus better able to position itself effectively in a demanding market.

As part of the modernisation of its software architecture, St.Galler Kantonalbank (SGKB) has decided to start working with the hybrid platform from CREALOGIX. The platform combines the latest technology in digital banking with modules for customer support and outreach in the self-service channel. This enables the bank to integrate new applications and provide them for the end customer straightforwardly via the API-based architecture. At the same time, the hybrid platform permits the combination of existing architecture with new applications, which is not only cost-efficient but also offers added scaling potential.

The new platform went live in May 2021. Here, the shift was deliberately conceived so that the technology changes in the background while the customer experience remains the same. With the new prerequisites, however, new applications and functions can be integrated step by step. New and existing applications are provided via the platform and can be obtained from the cloud or on-premise.

Falk Kohlmann, Head of Market Services and Member of the Executive Management at St.Galler Kantonalbank, says:

"With the solution from Crealogix, we have readied our digital banking for the coming challenges and are now able to further expand the experience for our customers quickly via the open architecture."

"We are delighted that our solution was able to bridge the gap for SGKB between the existing infrastructure and the new applications of open banking, and that it can now be scaled quickly and easily. The hybrid platform thus forms the optimal basis for the implementation of St.Galler Kantonalbank’s digitalisation strategy."